Below is a list of top Nigeria music artistes who has launched their own record label in a bid to help upcoming artistes achieve their dreams.

Mavin is one of the most popular record labels in Nigeria today. Its home to top music stars such as Reekado Banks, Korede Bello, Tiwa Savage, Dr. Sid, D’Prince, Di’Ja and the Boss, Don Jazzy. 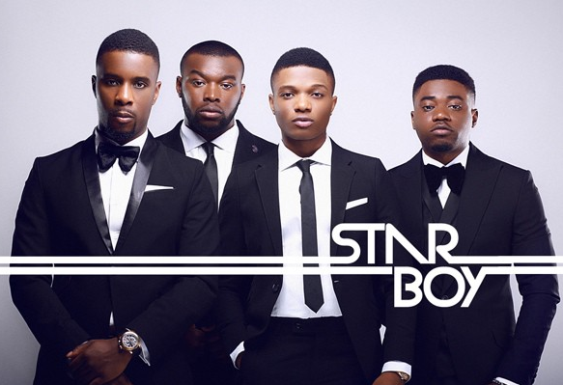 On 5th March 2013, it was reported that WizKid has established his own record label called Starboy Entertainment.

In 2011, he released his debut studio album Rapsodi while signed to Coded Tunes. YBNL, his follow-up album, was released under his label imprint YBNL Nation.

Along with his elder brother Adewale Adeleke, Davido is the co-owner of HKN Music (a record label home to Sina Rambo, B. Red and DeeKay).

He established the Empire Mates Entertainment (E.M.E.) record label as a platform to get his music to his fans and began work on an EP. Released his first EP ‘Undeniable’ in 2003 under E.M.E

Skales established his record label, OHK Music, after departing from Empire Mates Entertainment in May 2014.