For 2018, Kemi Adetiba held the later part of the year spellbound with her movie, King Of Boys which had Sola Sobowale sitting on the throne.

Her return to the scene after the success of Wedding Party I, was welcomed with grace and fanfare. 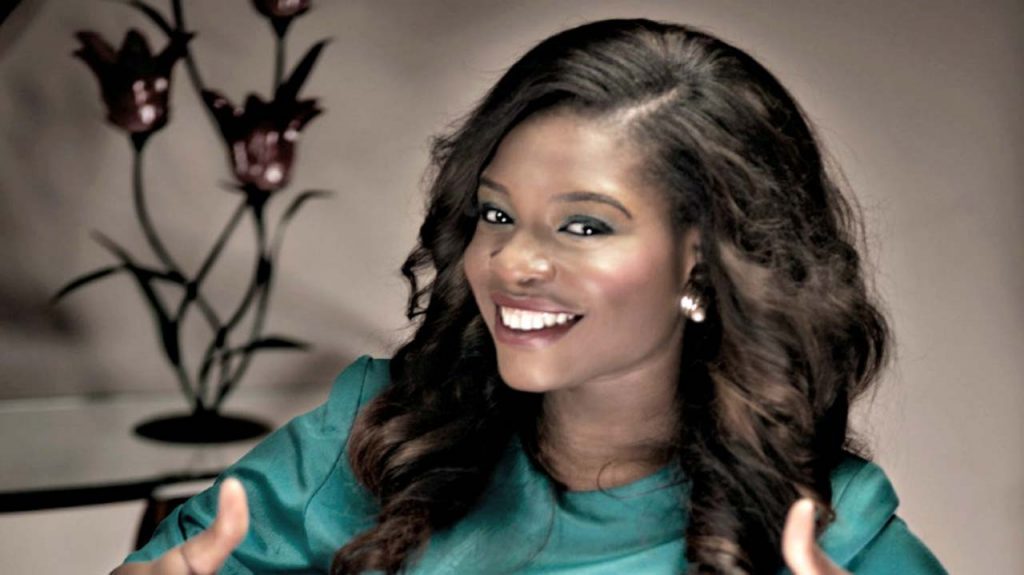 The response of the general public and critics to her new movie puts her ahead of other directors for 2018.

Adetiba was able to keep Nigerian audience on the edge of their seats for three hours with the movie that stayed on the number spot for five weeks in the cinema.

The movie was touted to have raked in over N100 million by FilmOne distribution.

Kemi has been able to attain certain height many of her peers long for with her ability to have broken boundaries with just two feature films.

Tope Oshin has made her impact felt in the Nigerian movie and film industry from TV screens to cinema screens.

In 2018, Tope Oshin had her hands full with the shoot of three big movies that include, ‘We don’t live here anymore,’ ‘Up North’ and ‘New Money.’

‘New Money,’ one of the earliest film filmed by Oshin made a statement in 2018 at the cinemas while ‘We don’t live here anymore,’ earned over 15 nominations from the AMVCAs, AMAAs and BON awards.

Her latest and one of the most anticipated movie starring Banky W, Rahama Sada and Bauchi State governor is ‘Up North.’

Obviously one of the most busy directors in 2018 is Niyi Akinmolayan.

The filmmaker had his hands on two of EbonyLife TV productions between 2017 and 2018. 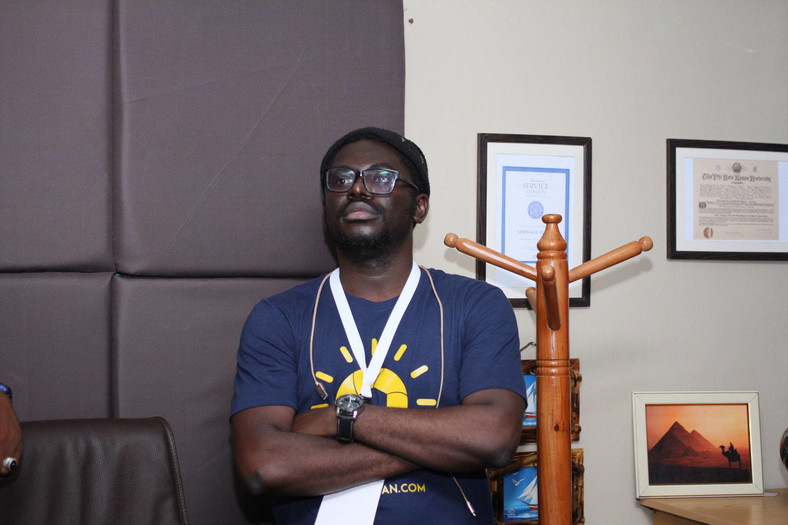 ‘Chief Daddy,’ one of the most anticipated movies from EbonyLife Films is expected to compete with Dare Olaitan’ ‘Knockout Blessing’ and BB Sasore’s ‘God Calling’ in the cinema during 2018 Christmas.

After his success with ‘76 in 2016, Ojukwu had returned to the drawing board to work on another piece. 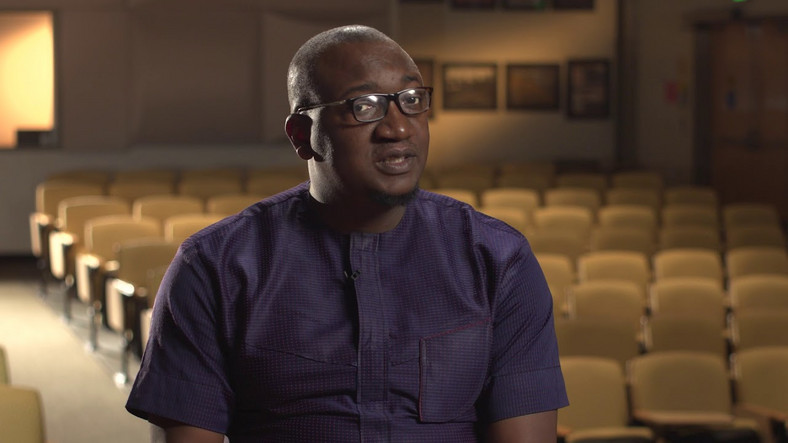 He was presented with the opportunity to work on the story of African music star, 2face Idibia, in the Buckwyld produced advocacy movie, ‘Power of 1.’

Ojukwu’s ability to tell a story with his lenses has become uncommon so much that he thrives in re-creating true life events spiced with fiction for audience viewing pleasure.

Charles Uwagbai’s feature film, ‘Esohe,’ is no doubt one of the masterpieces that retold a Nigerian story. 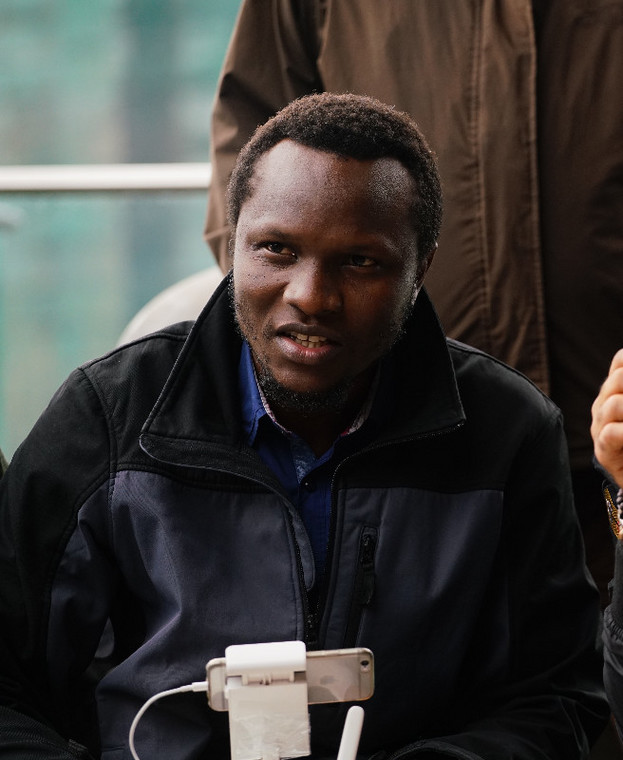 With a screenplay done by Bimbo Manuel, Uwagbai tells the love story of a pretty lady from Benin, Esohe.

Uwagbai’s good use of location, camera angle, editing and makeup leaves Esohe as one of the memorable projects by a Nollywood filmmaker.