Currently, things are changing for the better in a continent hosting the largest number of nations commonly referred to as The Third World. Tech innovators are springing up daily, a development which has seen her ascend an enviable position on the continent.
Technology has been the bedrock of economic and infrastructural development in many nations of the world. Countries with massive technological innovations and innovators are well respected around the world, and they often tend to influence the political and economic policies of less tech endowed nations.
The list below contains some of the innovations made by Nigerians at home and in the diaspora: 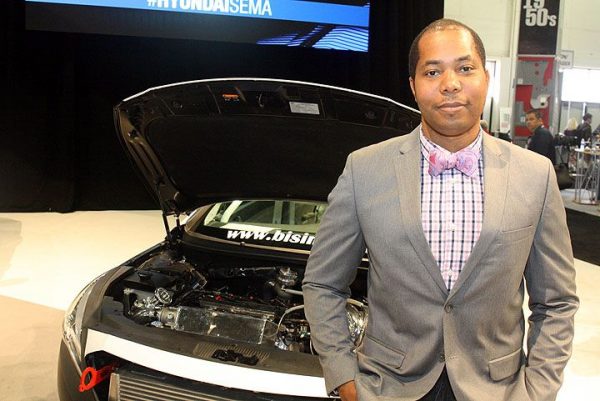 NdubisiEzerioha (born January 6, 1972) is a Nigerian-American, he is an automotive scientist, engine designer and a pro race car driver. He currently holds two world records in car engine design and speed.
Bisi has built and driven the fastest carbureted front wheel drive vehicle in the world. He is currently the CEO and Chief Engineer for Bisimoto Engineering a company that has built engines for top vehicle manufacturing companies such as Honda.

In a country like Nigeria, where epileptic power supply continues to be a major issue, generators and other alternatives sources of power have become a necessity. To this end, credit has been given to Ayokunle Adeniran a graduate of Mechanical Engineering from Covenant University, who has invented a pressing iron that does not run on electricity. Rather, this gadget utilizes cooking (butane) gas. Adeniran currently works as an Engineer with a Queens, New York based firm. A working prototype of the nepaless iron does exist, but it is yet to be mass produced. 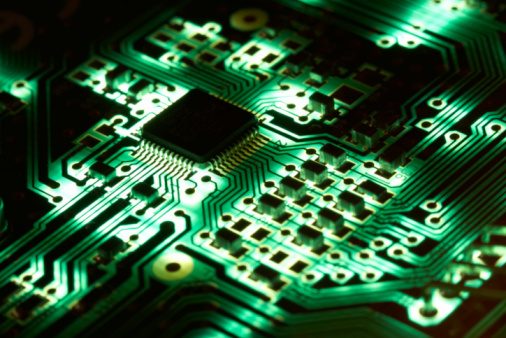 Nigerian innovators are making significant impact globally and are highly sought-after for their technical prowess and ingenuity. Nigeria has made giant strides in science and technology, tech start-ups are springing up daily. Nigerians have been at the forefront when it comes computer innovations and technology, with Philip Emegwali being the most iconic of them all. Now we have a Nigerian, Cyprian Emeka Uzoh, holding more than 300 semiconductor patents worldwide. The Copper Interconnect technology is one of such innovations that have contributed significantly to the development of computer electronics and technologies, and Cypian Uzoh played key role in co-developing and co-implementing it in notable Tech companies around the world, including IBM.

Professor Justus Nwaoga, from the department of Pharmaceutical and Medicinal Chemistry, University of Nigeria Nsukka, discovered that the common weed commonly called ‘Touch-me-not’, Sensitive plant’, ‘Humble plant’ or ‘Shameful plant’ because of its reaction to touch. Mimosa Pudica has the potential to harness the energy from the sun. After observing that the Mimosa leaves opened at sunrise and folded at sunset, he dug deeper into the chemical component of its leaves and discovered a compound called “black silicon,” which he says is responsible for the plant’s high sensitivity to sunlight. He used the pigment discovered in the Mimosa to create solar panels, which is stirring up interest in countries such as China, a leading power in solar energy development. 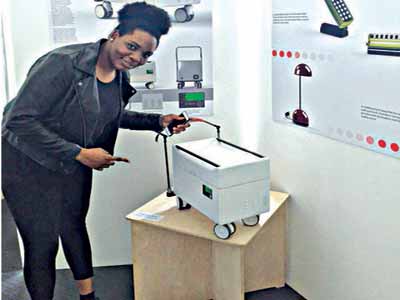 Jaiyeola Oduyoye, a graduate of Product Design Engineering from the University of Derby in the United Kingdom created a ground breaking invention in anticipation of her graduation from the University of Derby in June 2016. she invented the mobile medical battery to enhance surgical procedures in hospitals which often suffer from poor electricity in developing countries.