Ibadan (Èbá-Odàn) is the largest city size-wise in both Nigeria and Africa. With more than 3 millions people, Ibadan had been the centre of administration of the old Western Region since the days of the British colonial rule, and parts of the city’s ancient protective walls still stand to this day.

Ibadan, the capital of Oyo State, grew into an impressive and sprawling urban center so much that by the end of 1829, Ibadan dominated the Yorùbá region militarily, politically and economically. The military sanctuary expanded even further when refugees began arriving in large numbers from northern Oyo following raids by Fulani warriors.

After losing the northern portion of their region to the marauding Fulanis, many Oyo indigenes retreated deeper into the Ibadan environs. The Fulani Caliphate attempted to expand further into the southern region of modern-day Nigeria, but was decisively defeated by the armies of Ibadan in 1840. In 1893 Ibadan started growing into the major trading centre that it is today. Here are the best places you should visit in the ancient city of Ibadan…. 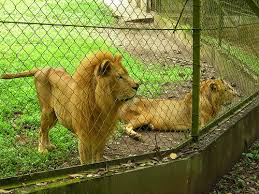 3. Cocoa House, Ibadan
Built by late Obafemi Awolowo in the 60s, this building is the first skyscraper ever to be built in Africa and it was constructed from the proceeds of cocoa sold for export.

4. Agodi Gardens, Ibadan
This is a lovely park right at the centre of Ibadan city. The park, which spreads over 13 acres of land is a good example of multiple land use for forestry, entertainment and recreation. Its nursery, arboretum, park and Zoo blend into one another to make the garden unique. 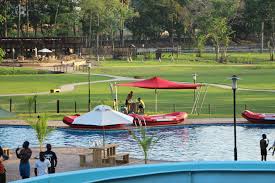 The store which is the second in the ancient city of Ibadan, Oyo state. This new store which would be the tenth store since Shoprite opened its first Nigerian store in 2004 is part of the expansion plans the retail giant has set as its target is to have a flagship store in every city. It is also the largest mall in Nigeria 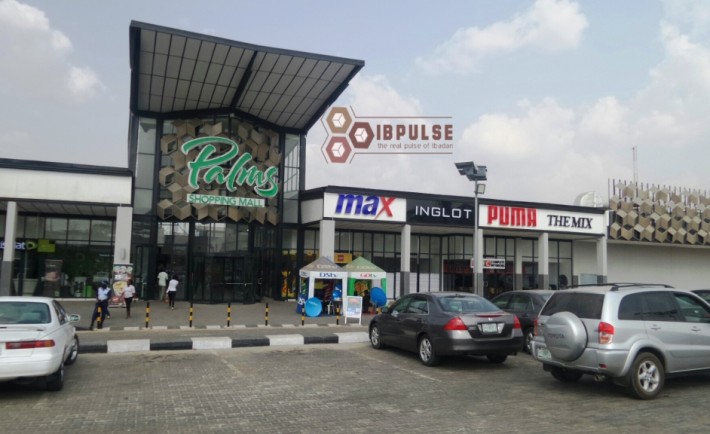 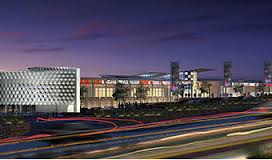 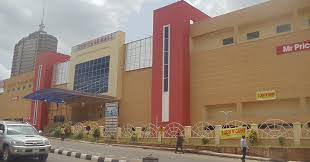 Ventura Mall is one the latest mall in the ancient city of Ibadan. It’s a good place for relaxing and entertainment after a the stress of the day. The weekend is always fun. 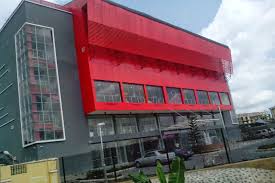 8. Old Oyo National Park
The park lies in the north-western part of the Oyo State and it is about 160 kilometers from Ibadan. It has an area of about 2,500 square kilometers and harbours a wide variety of wildlife. At its Northern end are the ruins of Old Oyo, the former capital of the famous Oyo Empire which was invaded by the Fulani in 1837. 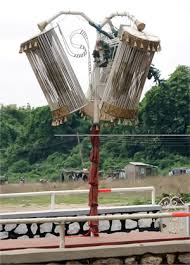 9. Cultural Centre
The cultural center is one of the best places to learn about the cultural heritage of the Yoruba people because the place is full of historical values that are very important in the history of the Yorubas. 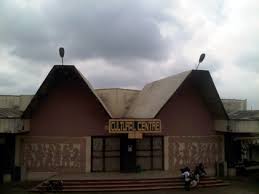 10. Mapo Hall
This is an unmissable colonial edifice located right beside Bere Market in Ibadan. The building, which was just recently refurbished is a home to the courts and visitors will be taken aback by the outstanding pillars and the general structure. 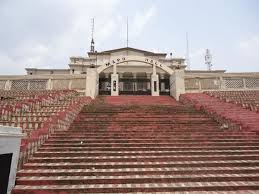 11. IITA Forest
Thickest of climbers grow in openings where the secondary nature of the forest is most apparent, with clumps of bamboo Bambusa vulgaris etc. The forest is a good place for bird-watching because it has numerous species of tropical birds. The forest reserve, which is a mature lowland rainforest with scattered emergent also has sporting facilities such a 9-hole golf course, football pitch, badminton court, lawn tennis court, table tennis and a swimming pool within the institute. 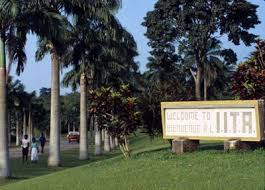 12. Irefin Palace, Ibadan
Built over 200 years ago, the palace is one of the surviving palaces in Ibadan that was constructed in the traditional way of using mud and it has about one hundred and eighty five rooms. 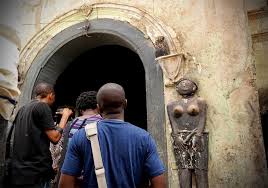 13. Game World, Dugbe, Ibadan
Game world is a recreational centre where different indoor games such as snookers, table tennis, play station, dart and others are played. There is also a conference centre, minibar and restaurant.