The issue of domestic violence is a very sensitive one as a lot of cases have come up in recent times of men beating up their wives and even women abusing their husbands.

Assistant Commissioner of Police, Yomi Shogunle drawing from his experience of domestic violence victims and perpetrators tweeted the below yesterday. 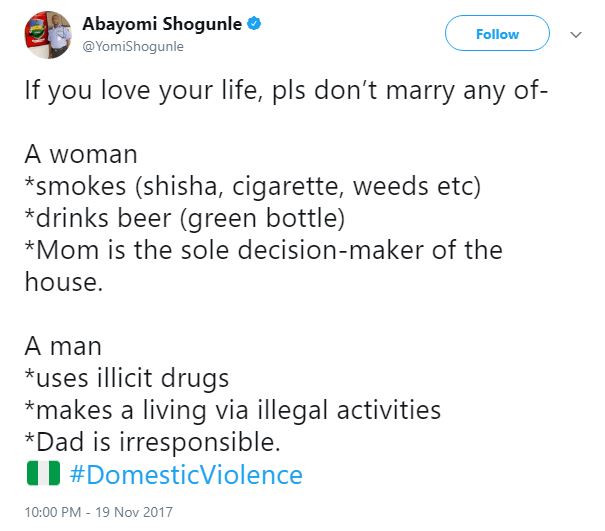 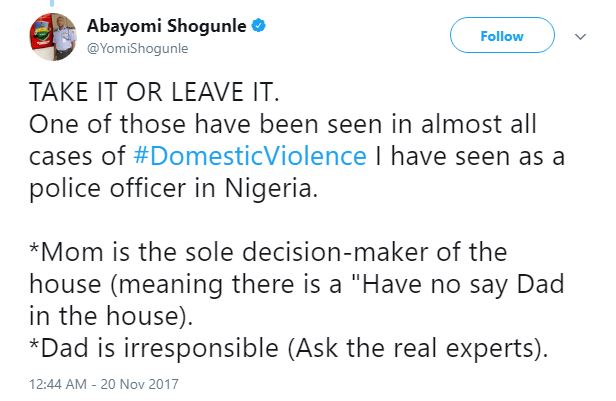 The tweet, however, drew mixed reactions from Twitter users as some agreed with his assessment while some people had issues with one or all of the points raised.

Read some reactions below: 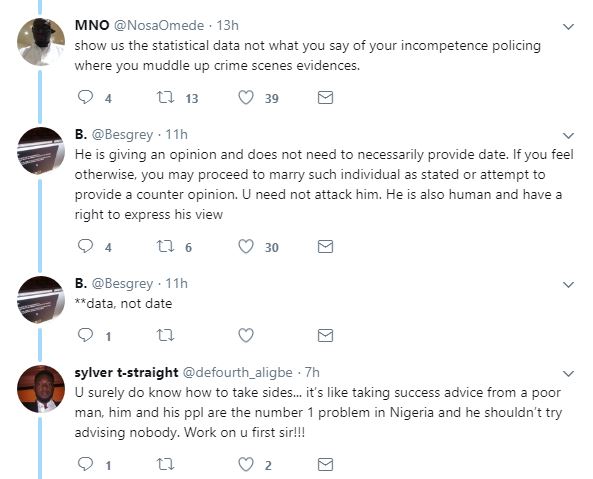 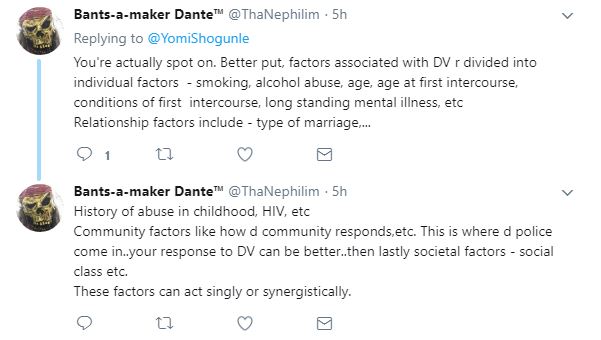 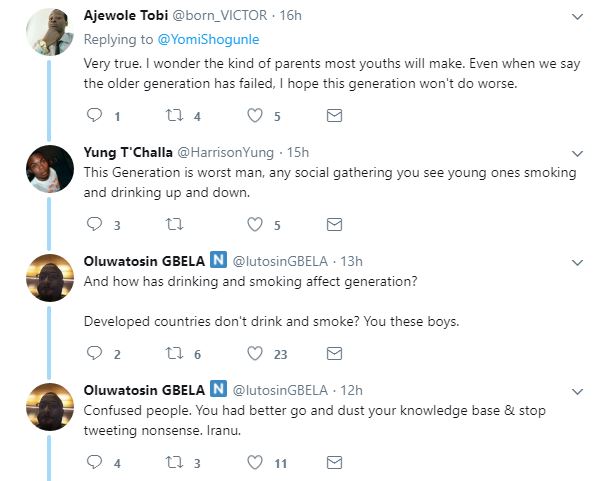 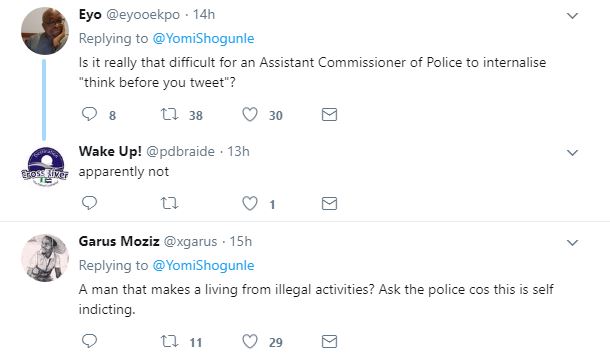 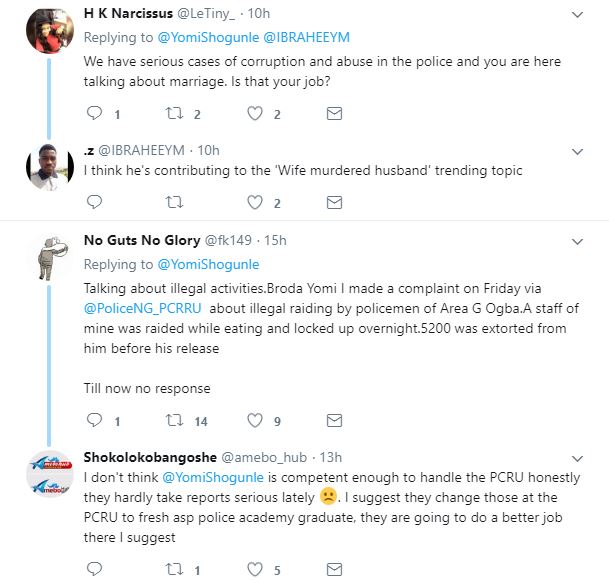