The video, was shot at Ifako Ijaye mini stadium, Agege and Fagba Railway Crossing, Lagos.  It was directed by the multiple award-winning cinematographer, Lekan Buhari, popularly known as Unlimited La. 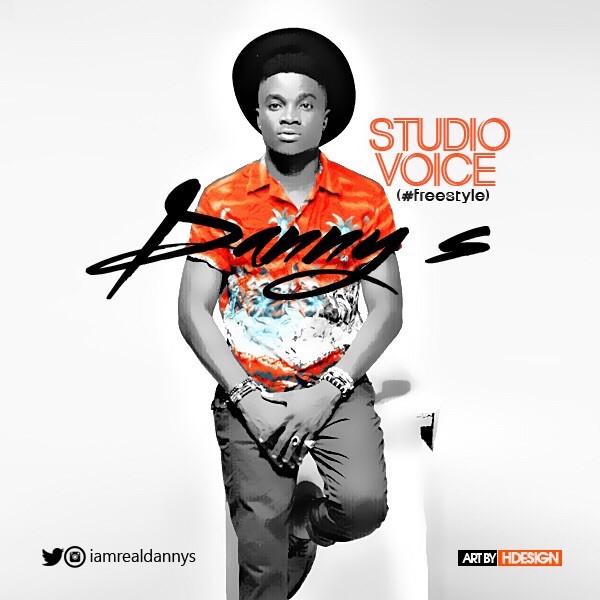 “The song, Ege illustrates how a footballer fights assiduously to dribble his opponent in order to succeed. This is the adaptation of the song. As an artiste, you need to fight hard in order to succeed and gain popularity. My mentor, Olamide fought hard. Nobody reckons with him until he gets to the top. I am targeting his profile as my role model. In fact, he thought me all the principles I am using today as far as music industry is concerned. When I started music, not many people believe in me, but I proved myself that I can reach the top through my song. I thank God for the leverage. And for my fans who believe in my talents. I will not let you down. This is the kick off point. There are lots of things to achieve,” Danny S said.

Lagos State-born artiste revealed that his interest in music was established at tender age when he was in a music group with his friends, adding that “Music has always been a prominent part of my life. I recalled I recorded my maiden song entitled: Shengbenne in 2013. And since then, the burning passion has been on. I have a very deep passion for music.”

“A passion that was accompanied by a burning ambition to succeed, and even that ambition was enough to make any sacrifices that were necessary to ensure I would always give my best. After building a career in the music industry, although at grass roots level, it is now time for me to progress and move to the next level. I’m an independent artiste, but if I must tell you the truth, the promotion of music is not easy, but let’s give thanks to God. My music is a message to all class of life. My wave making single, Ege has offered me the chance to explore new areas of the industry, specifically composition, performing and producing. I appreciate all the disc jockeys and on air personalities for their support. I also want to thank my fans for their prayers and support,” he stated.