Usher has allegedly settled a million-dollar lawsuit after allegedly infecting one of his sex partners with the incurable herpes virus! Radar Online, states that they’ve obtained a lawsuit between a celebrity stylist and the singer.

According to said court papers, the singer’s ex-wife, Tameka Foster, was also allegedly exposed to the virus. Usher has been said to have been labeled as an asymptomatic carrier by doctors. 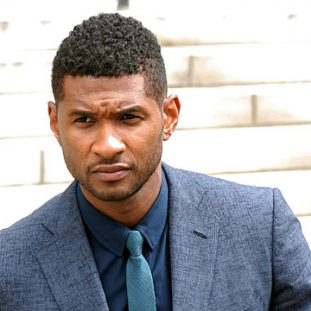 Allegedly, he convinced his partner that his results were negative, and he and the woman allegedly continued to have unprotected sex. Apparently the partner grew sick, and learned that she had contracted herpes upon visiting a doctor.

Allegedly Usher called the woman a few days later with his doctor confirming that he too carried the virus. Usher reportedly cut a $1.1 million check in order to settle a lawsuit from the woman, Maya Fox-Davis, who was one of his ex-wife’s bridesmaids.