Mahmood Abubakar, the chairman of Governing Board of the Universal Basic Education Commission (UBEC), has said that it will be impossible to achieve basic quality education in Nigeria without proper planning and commitment of all pertinent stakeholders.

Speaking in Nasarawa State when he led a team of UBEC officials on the monitoring of the ongoing National Personnel Audit (NPA) in schools across the country, commended the Nasarawa State governor, Umaru Tanko Al-Makura, for his renewed interest in the development of basic education in the state.

The UBEC Chairman and the Executive Secretary of the commission, Dr Hamid Bobboyi, with some management staff of the commission, were received by the chairman of Karu Local Government of Area of the state, Mr Akala, in his office. 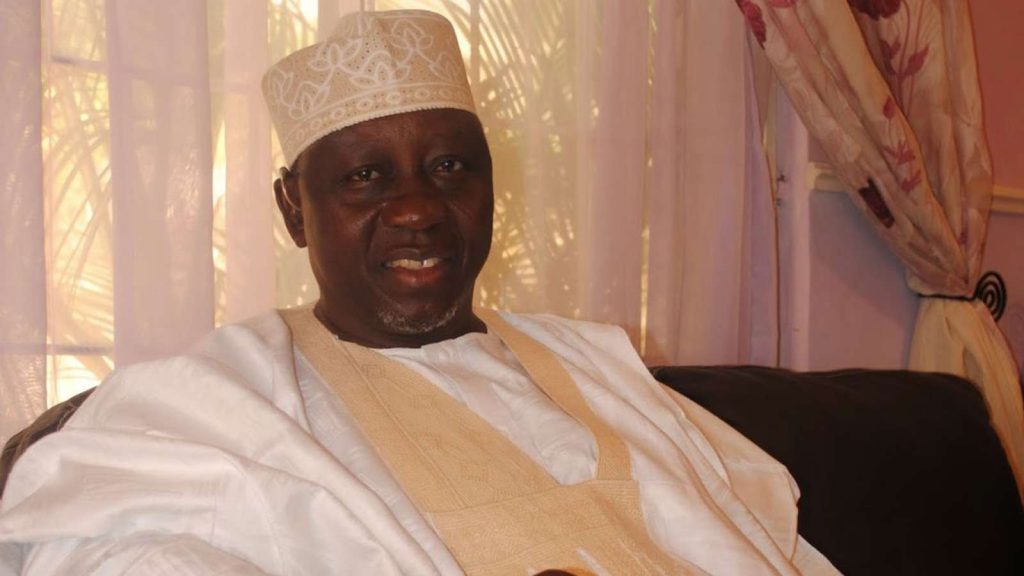 Abubakar, who harped on the importance of planning in basic education delivery, said the nationwide data collection from both public and private operators of Universal Basic Education (UBE) institutions would help the government in the effort to reposition the sub-sector.

He insisted that the exercise was intended to provide the government with the number of pupils enrolled in schools across the country, the number of teachers and the infrastructure available in the schools for teaching and learning.

Abubakar said it was unfortunate that some private school proprietors who misconstrued the exercise to be one of the government taxation drives, attempted to evade the exercise but that this was being handled with continued advocacy and sensitisation.

He said he was particularly glad that the council chairman, Akala, had shown great commitment to the exercise by ensuring adequate logistics arrangements for the NPA in his domain.