Uber is laying off 3,700 employees and permanently closing about 180 driver centres across the world after the stay home caused by the pandemic significantly dwindled ride-hailing businesses.

The decision was disclosed in an SEC filing by the company. According to the document, the company plans to fire about 14% of its total workforce as a measure to reduce operating expenses.

CEO, Dara Khosrowshahi, in an email to employees said that the downsizing will affect mainly those in the support and recruiting sections of the company.

Following the stay at home policy caused by pandemic, ride-hailing service has been suffering badly. In Nigeria, ride-hailing companies like Bolt and Uber had to shut down business for weeks following the lockdown in their major market.

As a solution to their huge revenue loss, Uber has announced that it will be firing about 14% of its staff. Khosrowshahi confirmed that ride-hailing was significantly down and the company was currently maintaining a freeze on hiring.

“With the reality of our rides trips volumes being down significantly, our need for CommOps as well as in-person support is down substantially and with our hiring freeze, there simply isn’t enough work for recruiters.”

Also, about 40% of the more than 450 drive centres called ‘Greenlight Hubs’, Uber operates across the worldwide is scheduled for closure. The centres which serve as hubs where drivers can signup, learn how to use the app and receive assistance on issues which arise on the job will be reduced to save cost.

The effects of COVID-19 on ride-hailing companies have been hard. Uber instituted a freeze on hiring in March, withdrew its financial forecast and had to close down its food delivery operations in 7 countries.

Uber’s rival Bolt is also suffering from the effects of the pandemic. This week the Bolt pivoted in the delivery service business in a bid to find alternative revenue income to cover for the dwindling ride-hailing services. 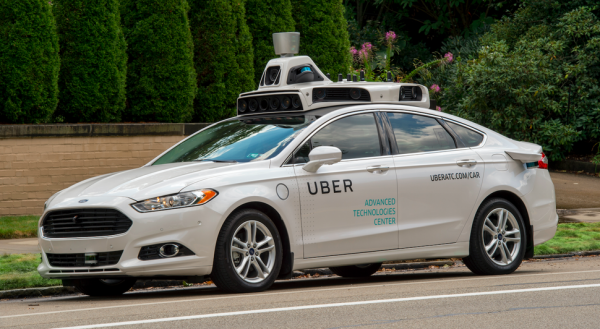 Uber’s CEO, Khosrowshahi in a bid to help the economic situation of the company has waived his salary for the remainder of the year. According to a securities filing, he was eligible for a salary of $1 million and a bonus of $2 million in 2019.

With an end to the pandemic nowhere in sight, the challenge posed to the survival of ride-hailing companies grows bigger every day. According to Bloomberg, firing 3,700 workers is just the beginning as the company plans to employ a series of cost-cutting measures over the next two weeks as a response to the coronavirus pandemic.