AMVCA Winner Ekene Som Mekwunye makes his directing debut in a feature film with the movie titled Light In The Dark. 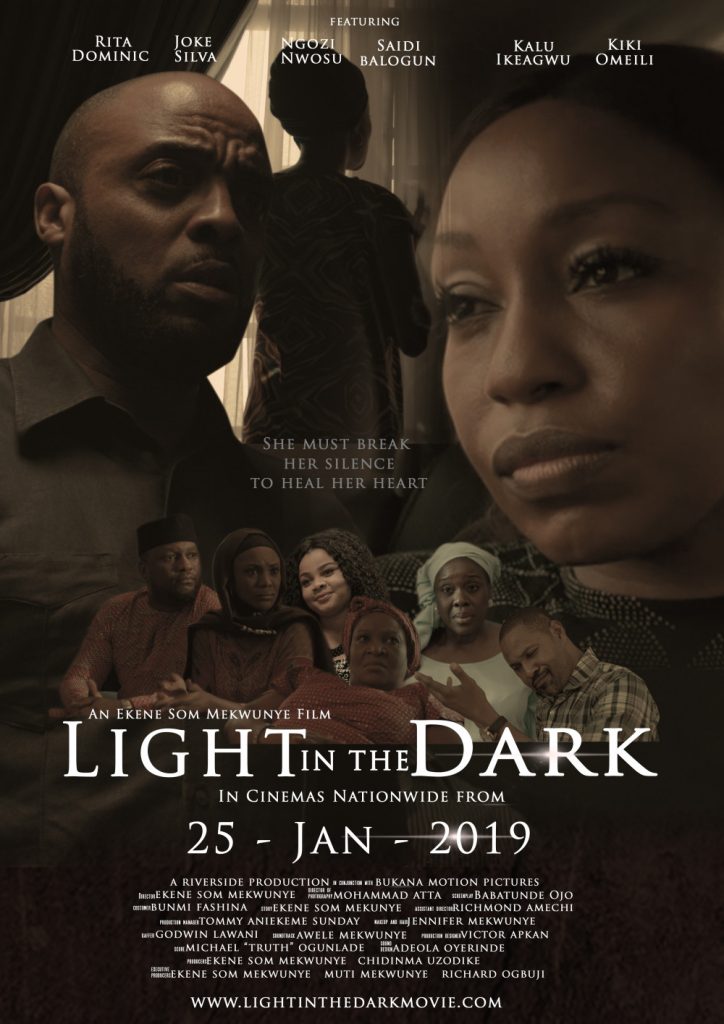 It will be in cinemas nationwide from Friday, January 25th, 2019.

Watch the trailer of the movie below: