‘Black Elijah’, a biopic about the “true life story” of Apostle Johnson Suleiman of Omega Fire Ministry, has premiered.

The movie which was produced by Emma Blaq will be in cinemas on Sunday.

Blaq said, “the film is a synopsis of the true life story of the restoration of Apostle Johnson Suleman”.

Reacting to the movie, the Suleiman said, “It is funny seeing your whole life of up to over 40 years being played in one hour thirty minutes.

“It is easy to watch but painful to go through. I’ve been through a lot that looks like a century to me but to sit back and watch it played less than an hour thirty minutes, bring about mixed feelings.”

Suleiman recently returned to the news over Stephanie Otobo’s flip-flop on the allegations she levelled against him. 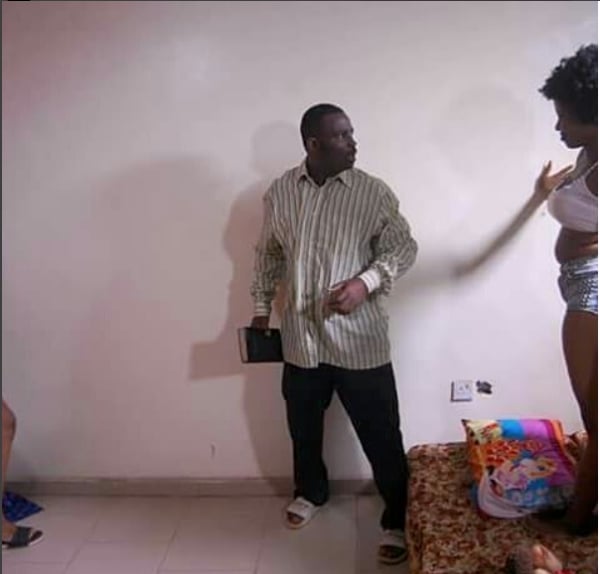 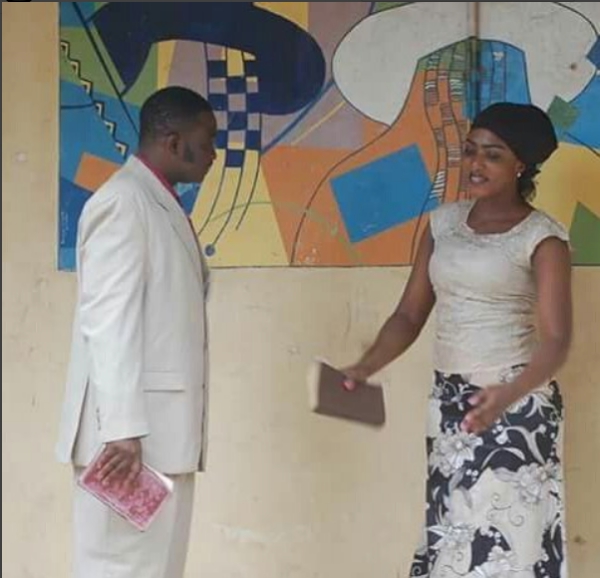 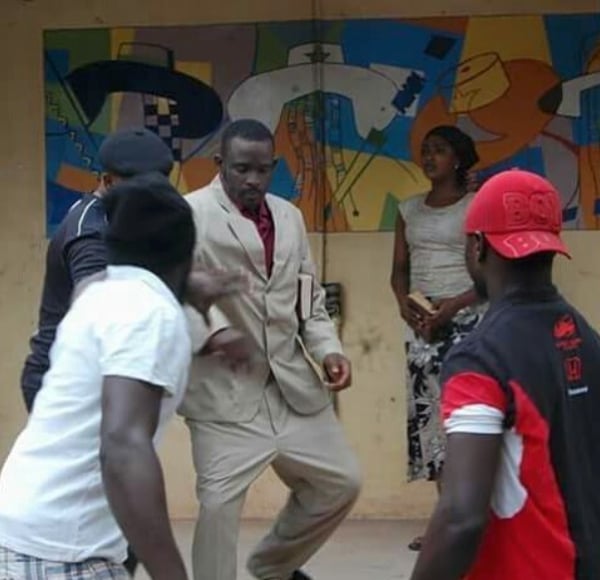 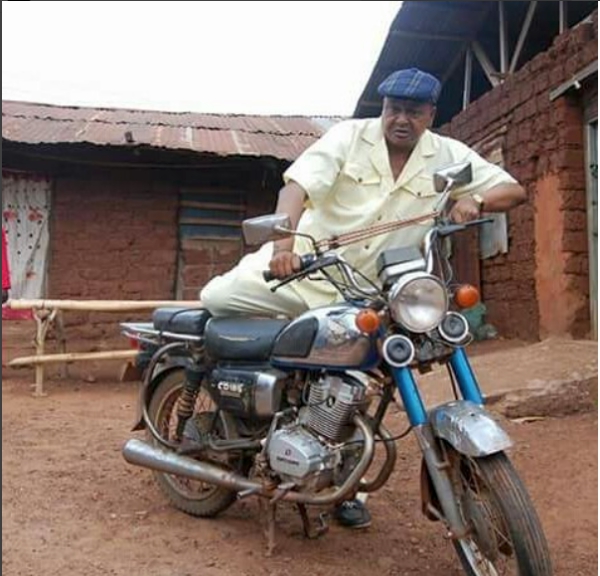 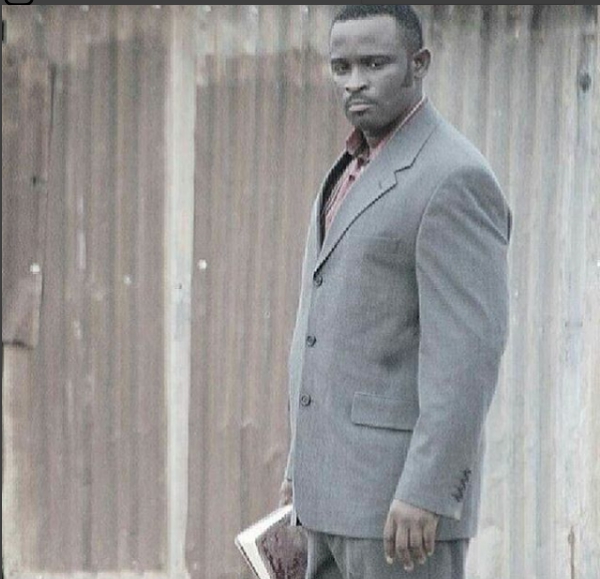 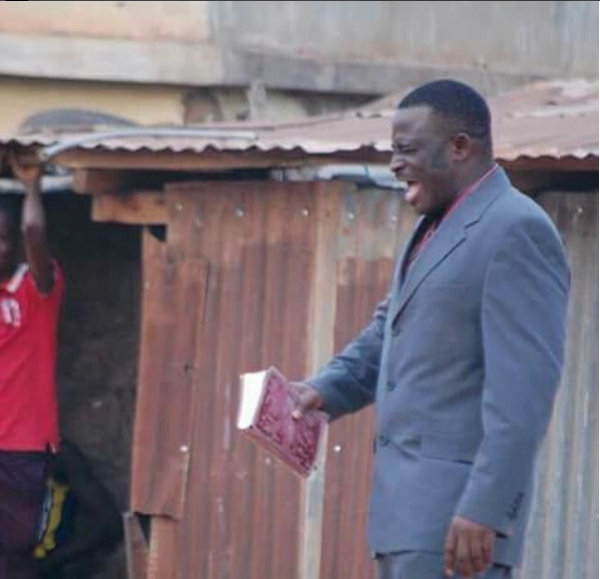 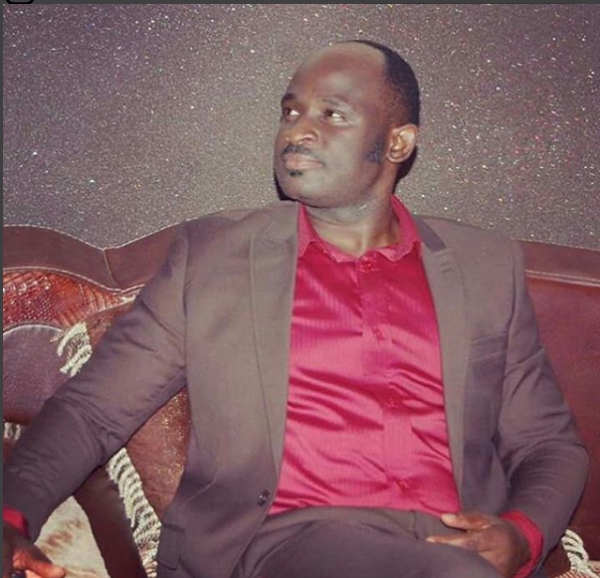 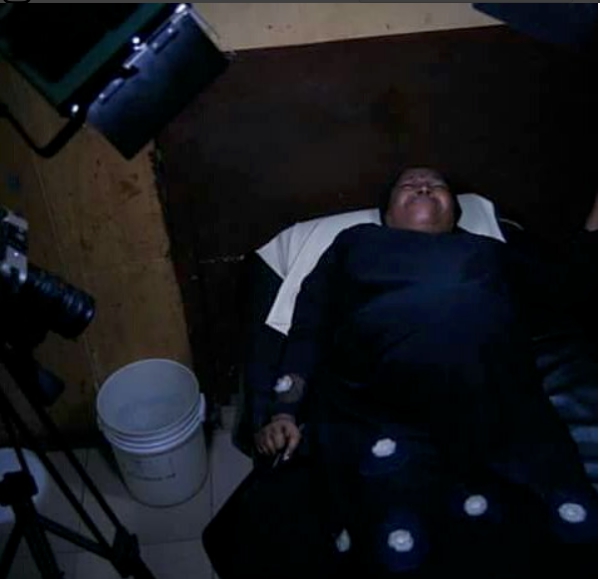 See the movie trailer below.