For years, there’s been rumors that Yemi Alade’s manager, Taiye Aliyu also doubles as her bae but they’ve managed it to keep it under wraps. 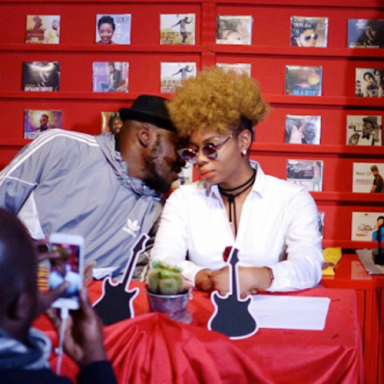 Sources in the industry swear that their relationship is rock solid. Truth is, Taiye has been grooming Yemi Alade for over a decade now, way before her song ‘Johnny’ became a hit song, but he’s managed to stay behind the cameras, except when necessary.

But lately, there’s been a wave of PDAs that’s quite suspicious and unusual. 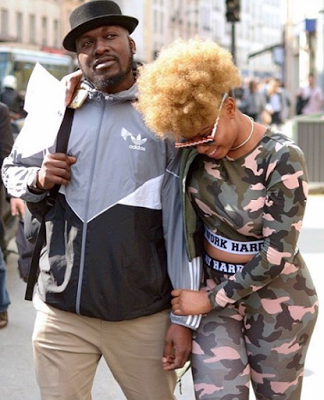 They are currently on a trip to Paris, France and the photos from this trip are close to ‘Pre-wedding’ photos or maybe they are just having fun or trying to pass a message? Either way, we got our eyes on you.

See more of their loved-up photos: 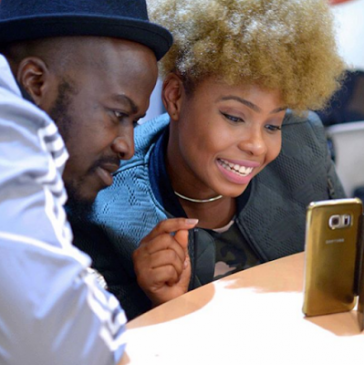 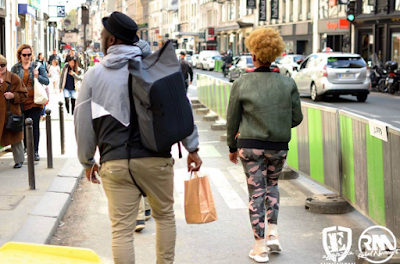 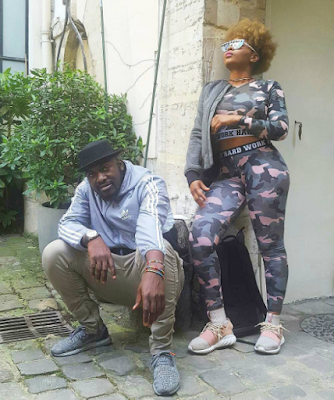 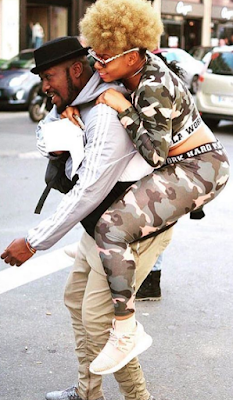