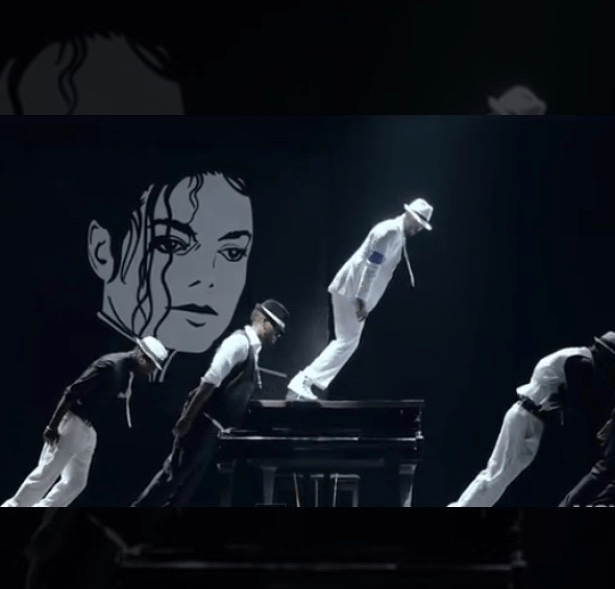 Our artistes have continuously raised the bar in their visuals created to portray and promote their music, and over time we have seen a huge number of these super music videos go viral.
From Yemi Alade‘s ‘Johnny’, to Psquare‘s ‘Shekini’, the modern-day Nigerian music videos have begun to attract viewership all over the world.

Personally leads the way as the most viewed Nigerian music video on YouTube; The video is a huge tribute to Michael Jackson, which was acknowledged by Michael’s brother, Jermaine. The Psquare duo recreated dance moves by the king of Pop. The music video was shot and directed by their brother and long-time collaborator, Jude Engees Okoye and Clarence Peters.
2. D’banj – ‘Oliver Twist’ (33,869, 369)

The Kokomaster, D’banj’s 2012 song, ‘Oliver Twist’ is arguably the biggest hit of his career. The song received tremendous airplay within and outside Africa. The video features foreign acts and American rappers, Kanye West and Big Sean among others. ‘Oliver Twist’s video, which was directed by Sesan Ogunro won an award for the Most Gifted Male Video and Most Gifted Video of the Year at the 2012 Channel O Music Video Awards.
3. Psquare – ‘Chop my money’ ft Akon, May D (26,103687) 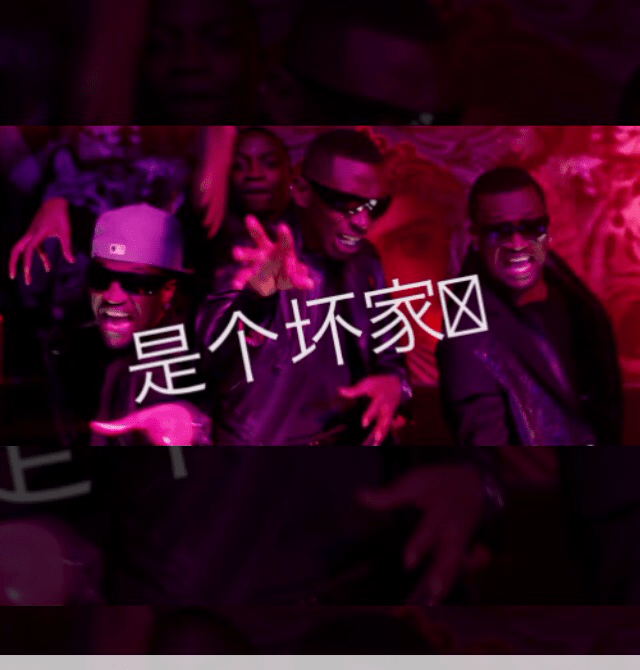 P-Square recorded Chop My Money with Akon and their then protegé, MayD, after signing a partnership deal with Akon’s Konvict Muzik,. The video was unveiled in 2013. No such worries were necessary though, as both the song and video showed music chemistry between P-Square, May D and Akon. It also featured a little signature dance, which all four stars pulled off with ease. The video was directed by Jude Engees Okoye and Ben Marc.
4. Timaya – ‘Bum bum (remix)’ ft Sean Paul (25,680,011) 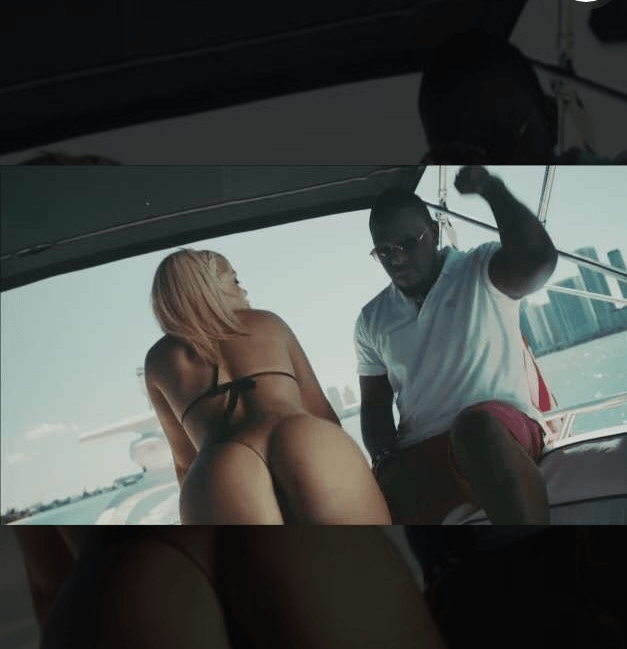 Timaya’s dancehall smash hit, Bum Bum got even better when he shot a video for the remix featuring international dancehall star, Sean Paul. Released in 2014, Bum Bum remix was shot by US-based Shooter Films, the video features ladies living up to the lyrics of the song by shaking their bum.
5. Psquare – ‘Beautiful Onyinye’ ft Rick Ross (23,135,433) 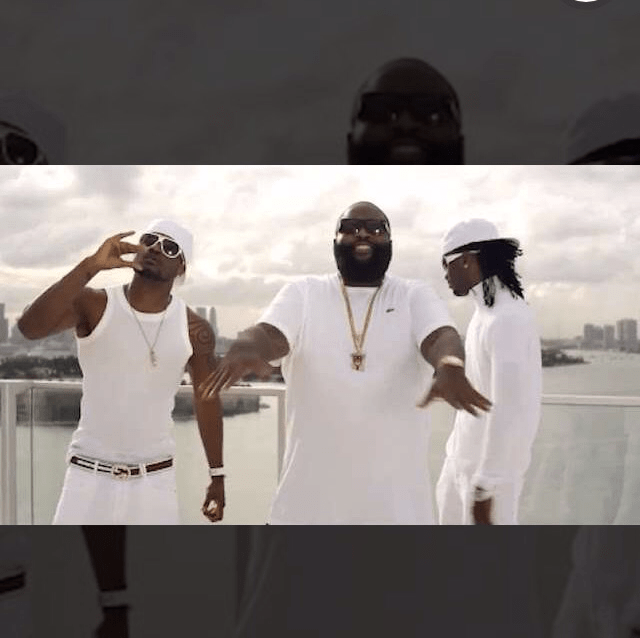 P-Square makes their third appearance on this list, with each music video possessing the influence of an international act. This time, it is Rick Ross on a rap verse. ‘Beautiful Onyinye’s release came after Chop My Money. The video was shot in 2012 partly in Miami and South Africa by Jude Engees Okoye.
6. Yemi Alade – ‘Johnny’ (21, 926, 872) 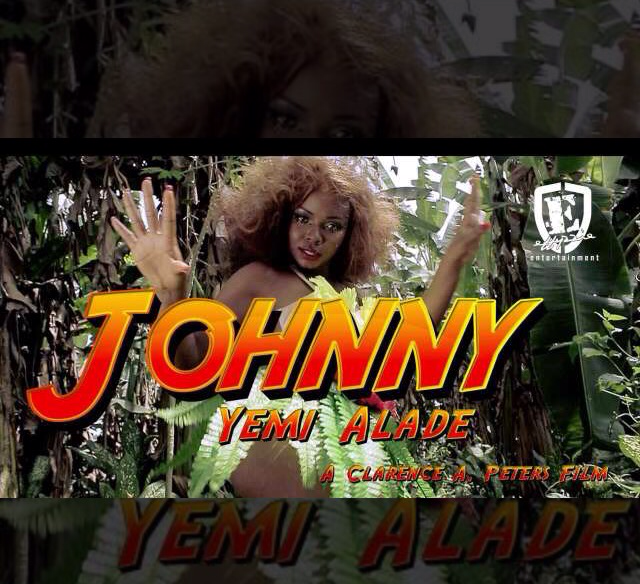 Yemi Alade is the only female act in the top ten list with ‘Johnny’ which was, and still is a smash hit song across Africa. The video, released in 2014, features Nigerian comedian, Bovi who was the host of an investigative TV show similar to the American show “Cheaters”. The video was directed by Clarence Peters.
7. Davido – ‘Aye’ (21,583,446) 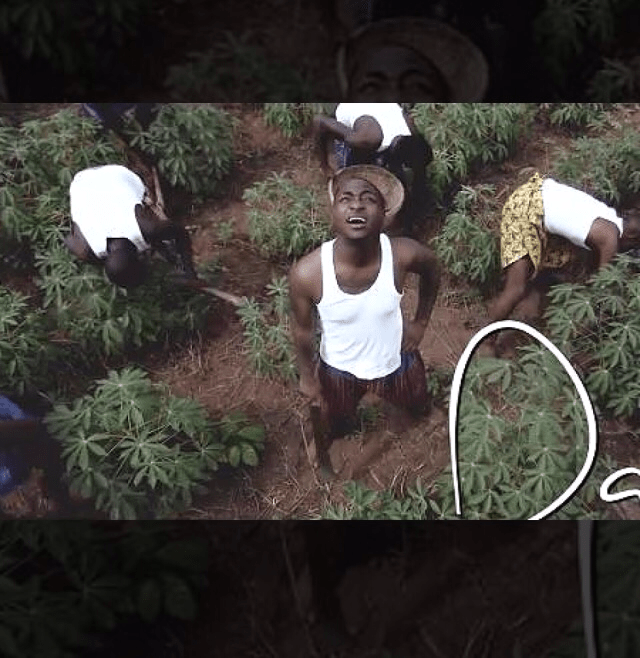 Davido‘s Aye’, directed by Clarence Peters, was a massive success in Nigeria. The video was released in 2014 and became the most watched music YouTube video in Nigeria in the same year. Set in rural Nigeria, the video follows the story of a poor farmer played by Davido and his love interest, a princess.
8. Psquare – ‘Shekini’ (14,210,001) 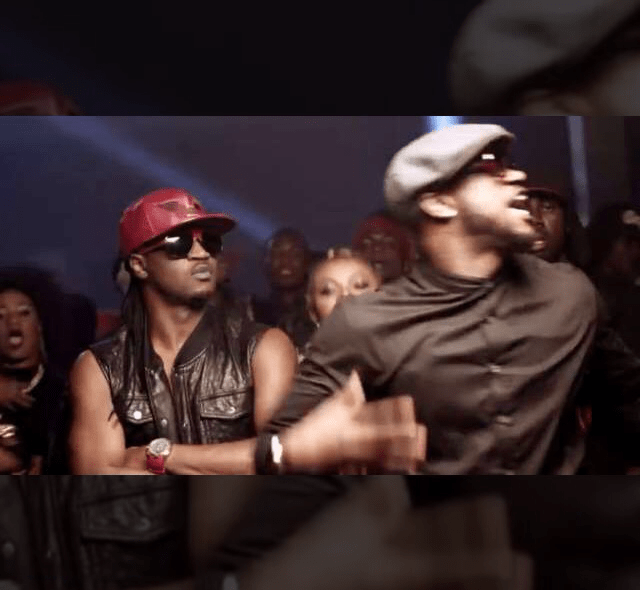 One thing that makes the Okoye twins unique is dance! They are Africa’s foremost dancers and these videos are a proof to that which they love to do most. Routines segued seamlessly from cha-cha, to street dance, dirty dancing, to MJ-inspired branch offs plus some other yet-to-be-named new moves. The song itself is a fast-paced, energetic anthem that PSquare matched beat for beat with zesty dance routines in the 2014 Clarence Peters video, which quickly outranked many others to claim the 8th spot on the most viewed Nigerian music video list on YouTube.
9. J Martins – ‘Touching body’ ft DJ Arafat (14,033,301) 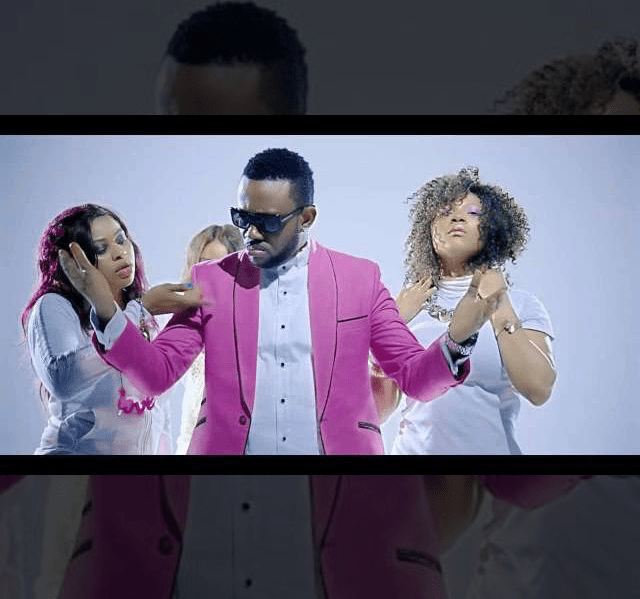 Surprisingly, J Martins’ hit, Touching Body, earned its way into club mixes, as well as its way onto the 9th spot on this list with since its 2013 release. The star-studded MattMax-directed video features Ivorian disc jockey, DJ Arafat, as well as cameo appearances from the brothers, Ikechukwu and Kalu Uche of the Super Eagles.
10. Davido – ‘Gobe’ (13,729,492) 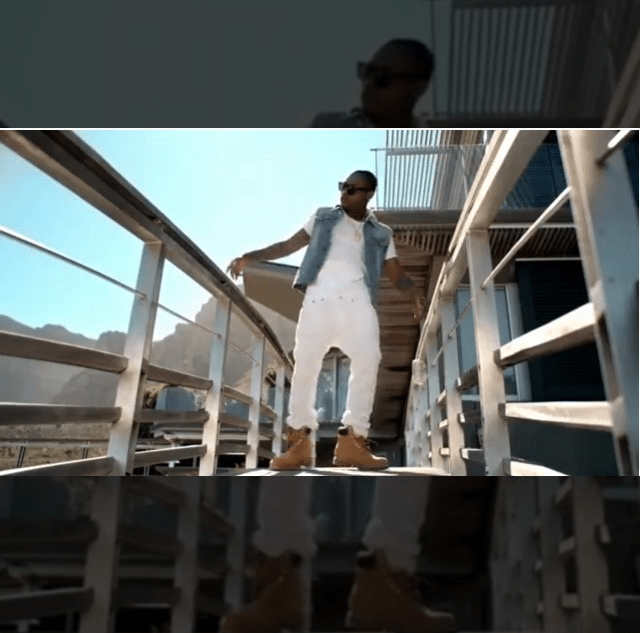 Similar to the Aye video, Davido is seen in the video trying to impress a Kingpin’s girl. Well, events played out naturally and Romeo got a good beating for his effort. The video garnered such nominations as, “Most Gifted Afro Pop Video” at the 2013 Channel O Music Video Awards and “Best Pop Extra Video” at the 2013 Nigeria Music Video Awards (NMVA).