The Confederation of African Football (CAF) recently released the list of the 10 best African players based outside of Africa ahead of the announcement of African Player of the Year award for 2015.
Despite the best efforts of Odion Ighalo, Ahmed Musa and Vincent Enyeama over the course of the last 12 months no Nigerian international made the shortlist.
In fact, the last time a Nigerian won the award was way back in 1999 when Nwankwo Kanu still wore Arsenal colours.
Have Nigerian players not been good enough since?
SoccerNet Nigeria highlights 5 Super Eagles stars who came so close but was never named as Africa’s best.

John Obi Mikel came second to Yaya Toure in 2013 after enjoying an incredible season with Chelsea. The Champions League winner was defeated by over 100 votes and has not gone close since.

The 90s were Nigeria’s golden years at the CAF Awards. Nigerian stars picked up five of the seven awards available between 1993 and 1999, with the likes of Rashidi Yekini, Emmanuel Amuneke, Nwankwo Kanu (twice), and Victor Ikpeba taking their turns at the CAF gala night. 1996 was Amokachi’s year but he couldn’t share the spotlight with the hugely talented Kanu and finished third in the polls. 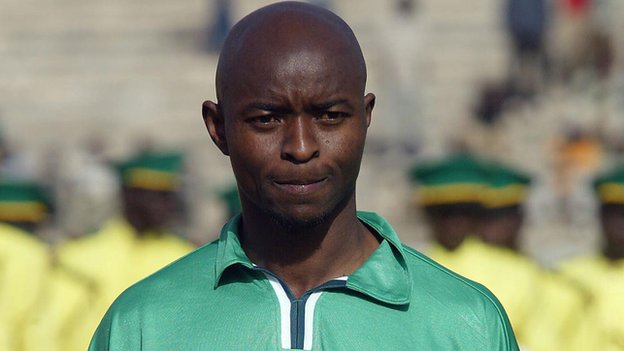 It’s incredible how Nigeria’s greatest Number 7 never made the top 3 list of Africa’s finest, much more going home with the Africa’s Best gong itself.

At his peak, ‘Finito’ was regarded as the most accomplished player in the world at what he did. The likes of Real Madrid and Barcelona queued up for his signature. But Africa never considered him good enough.

No goalkeeper in the last two decades has made the final shortlist of three before Enyeama arrived on the scene. After winning the CAF Champions League best player enroute to helping Enyimba FC win an elusive continental title, no one was surprised when the former Nigerian skipper emerged as a finalist in 2014.

After earning the Best Gloves award in three different countries and lifting the AFCON trophy with the Super Eagles, what is surprising is that he ended third behind Yaya Toure and Pierre-Emerick Aubameyang. 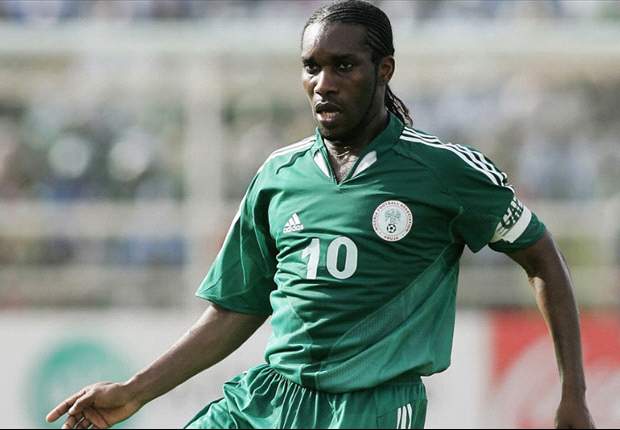 Easily the greatest Nigerian and African never to win the CAF Player of the Year award, Okocha was not only denied, he was robbed. His talent was undeniable and for over a decade, he was the driving force for everything good about Nigerian football both at home and abroad.

Europe recognised his feats with two BBC Best Player awards. In Africa, however, two third-placed finish in 2003 and 2014 to go with a largely surprising second-placed finish in 1998 is what the former midfield wizard can look back to after an inspiring career.